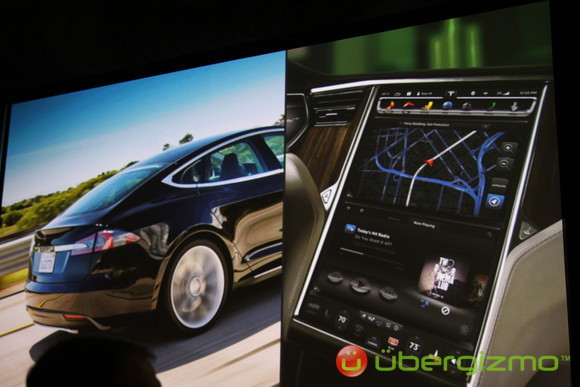 NVIDIA’s Press Conference at href=”http://www.cesweb.org/” rel=”homepage” target=”_blank” title=”Consumer Electronics Show”>CES this year has some pleasant surprises in store for the masses, mainly with the announcement of the Android 4.0 Ice Cream Sandwich update being made available to the Tegra 3-powered Asus Transformer Prime from today onwards, not to mention NVIDIA’s involvement in the world of the Android ecosystem. NVIDIA’s CEO Jen-Hsun Huang took to the stage with aplomb, delivering an overview of TegraZone which is the NVIDIA app and site which will highlight as well as prove to be a channel for the best Tegra-compatible content. A demonstration of the Riptide HD game ensued, showing off the merits of Tegra 3 in this version with water rendering and superior post-processing effects. Shadowgun, another multiplayer first person shooter was on display, and while we are aware of the single player part before, the game ran without a hitch at mostly 60fps on the Asus Transformer Prime. Fatal1ty makes a cameo here, obviously beating the opponent easily in the Shadowgun demo without a doubt. Splashtop HD was also introduced, being one of the top href=”http://www.apple.com/ipad/” rel=”homepage” target=”_blank” title=”iPad”>iPad applications that paves the way for tablets to remotely control a PC. It is not all peaches and cream though, since the image is compressed and the response time proved to be a wee bit laggy up to being noticeable at times.