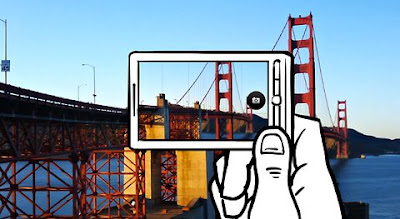 As we know Google is working on HUD Glasses. Now, According to the latest report by The New York Times, the search giant is all set to launch these glasses by the end of 2012. No longer science fiction, these HUD glasses will allow for a wearer to see information in the world around them by integrating augmented reality into what would be normal, everyday glasses. Also revealed is that these Robocop/Terminator glasses will be experimentally priced at around $250-$600 They are supposed to be fully equipped with broadband connectivity like 3G, 4G etc. They will also have motion detector and GPS. That’s not it, it will also have a unique head tilting and scrolling mechanism, in which you will use the tilt of your head to scroll and click. The concept of smart glasses has been shown a lot of times in different trade shows, but nobody has actually been able to implement this. Looks like Google is going to make it happen this time. So, just wait till the end of the year.