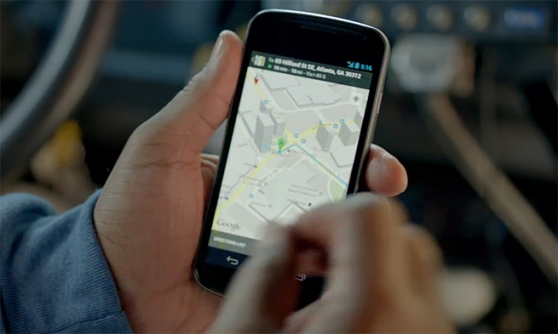 Devices with high-density displays, such as the Google Galaxy Nexus and Motorola DROID RAZR, will see new, crisper maps that are easier to read. Finally, Google Maps for Android 6.5 gives users the option to prioritize which method of public