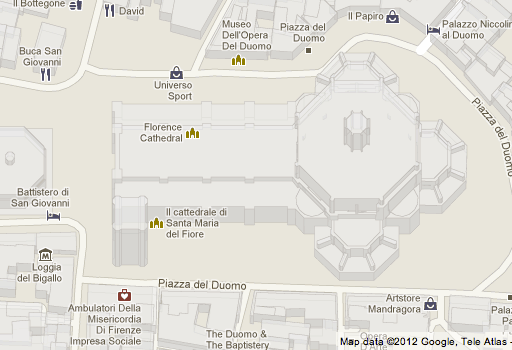 Google Maps were launched many years ago, there is great difference from then and now in its Functioning, Visualations and Features. Well, Google has announced that it is taking its maps to a whole new level – by enhancing the 3D models for over a thousand 3D landmarks all over the world. The new landmarks are already available online on the Google Maps website, but if you want some examples of which landmarks have been updated hit the source link below.