Mi A1 is the first ever Android One smartphone by Xiaomi, thus making it the only device from the company to run stock Android instead of MIUI. Though Mi A1 offers more than good enough features for the asking price, some hardcore users like to unlock the full potential of the device, especially camera. Hence, we bring you a tutorial on how to install Google Camera on Xiaomi Mi A1 without root. 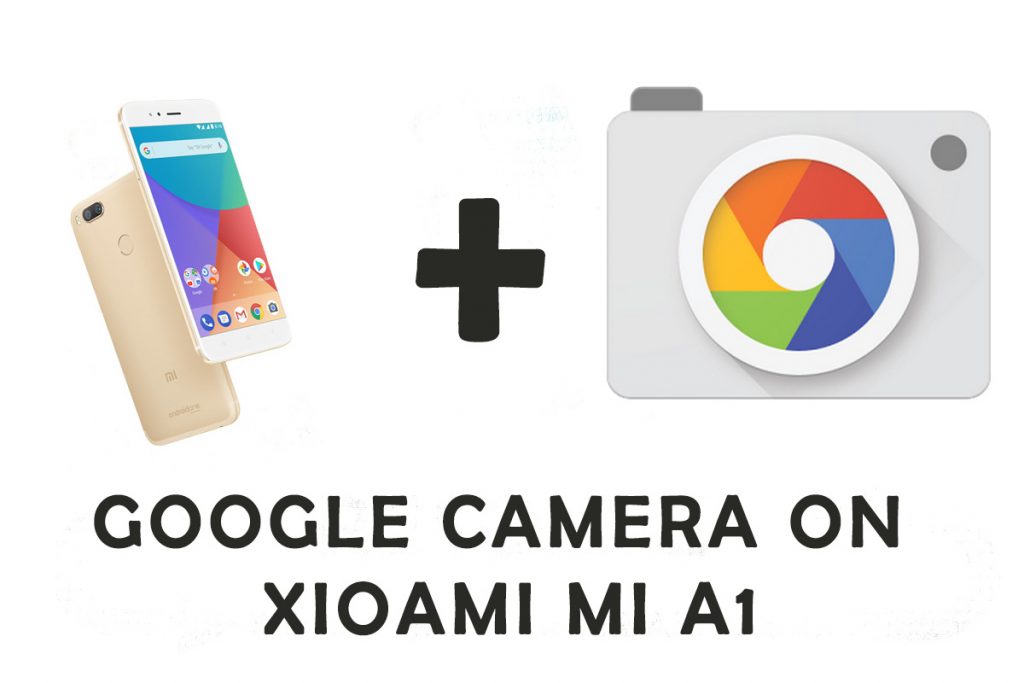 Without further ado, let’s proceed with the detailed process of installing the Google Camera on Xiaomi Mi A1.

How to install Google Camera on Xiaomi Mi A1

Though the below-mentioned method does not require root access, interested users still have to unlock bootloader and install Magisk to enable Camera2 API which is required for Google camera to work. This method was first shared by a developer named flex1911 on XDA. But, now its very simple to do this task with a help of a tool by another XDA member AridaneAM based on the method by flex1911. Hope, we helped you to install Google camera on Xiaomi Mi A1 without root. For more tutorials like this, stay tuned to GoAndroid.