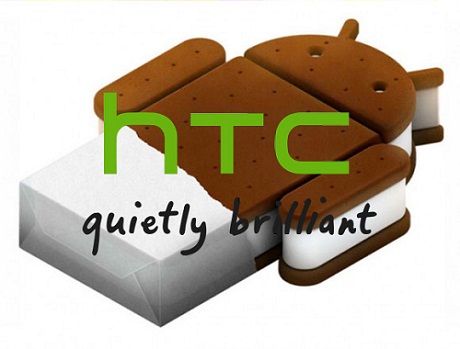 The folks at HTC have announced an “early access preview” of Android 4.0 Ice Cream Sandwich for two Devices Sensation and the Sensation XE in Europe. The company says that it hopes users will “play with it and enjoy getting used to the ICS experience with Sense,” which implies that there’ll be changes to HTC’s skin in this build — something we’ve been expecting for quite some time anyway. You won’t just be able to download the build at will — HTC will initially only be offering it to members of its Elevate beta program — and href=”http://t-mobile.com/” rel=”homepage” target=”_blank” title=”T-Mobile”>T-Mobile subscribers using the Sensation 4G won’t be included.

We can expect this same type of preview to shortly follow for the US HTC Sensation. HTC also mentioned this same approach will be taken with other devices in the future, too.

This is great news. HTC will now be offering public beta tests for their software updates for all the popular HTC devices moving forward. I have a feeling a few of these updates might also get the developer treatment and you can expect builds of ICS for the T-Mobile Sensation and others to shortly follow, ahead of official updates from HTC. Again this first run will be in Europe only but we’ll update when we know the details for more markets and devices. Get ready for Ice Cream Sandwich in the “coming days”.