GoAndroid
Home Android ICQ For Android and iOS Gets Update 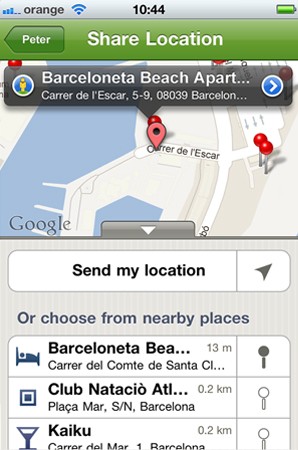 ICQ in 2001 bagged 2 Million Downloads but after competition it ragged down to 2 Million. Beginning today, ICQ is releasing a new version of its software “advancing a new strategic focus on mobile platforms”. The Android and iOS versions of the ICQ Messenger app are getting an update today, which will enable location and photo sharing. For those unfamiliar, the app not only allows for chatting via the ICQ platform, but will also allow users to log in to Google Talk, Facebook and AIM. Either way if you’d like to check it out and reminisce about the good old days, head on over to either the iTunes App Store or Google Play for the download/update.