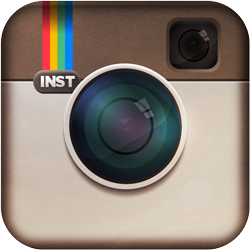 Earlier this month, Co-founder Kevin Systrom took the stage at SXSW to show a bit of the Android app, and let us know that it was finally soon to be released. In a tweet earlier today, Instagram linked to a new signup page which promises to put interested Android users at the front of the line when the popular photo app becomes available. During the Q&A, Systrom also said the app already has more than 27 million registered users. In other words, Instagram is growing at a crazy clip on the iPhone alone, thank you very much.