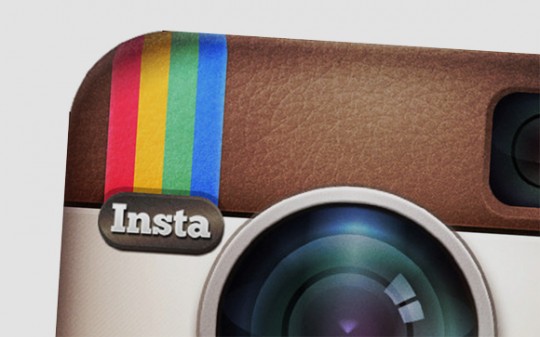 After Several Instagram App Updates, It now adds support for Tablets. Now you can have a much cleaner experience and if you are the type who like to use your tablet as a camera, well, you now have that option too. They also added the option to move the app to the SD card for those low on storage, or running older devices. The update also brings several other improvements along with it including:

In its first 24 hours on the Google Play Store, the application was downloaded over 1 million times.