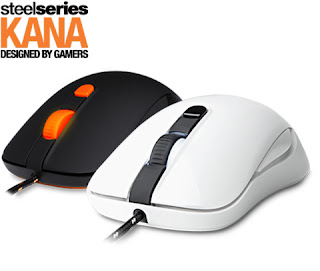 The SteelSeries Kana, Kinzu v2 and Kinzu v2 Pro Edition are all powered by the SteelSeries Engine. It allows users to customize the mice with the ability for unlimited profiles, program buttons, set the polling rate, create macros, customize CPI settings, optimize your layout by recording movements and viewing a heat map of button usage and more.

Rom adds that, “The Kinzu v2 and Kinzu v2 Pro Edition are for players who don’t want anything more than minimal buttons and functionality, but that recognize minimal still means quality and precision.” 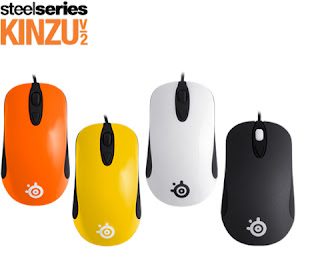 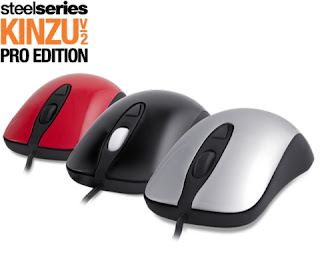 For more information about the new SteelSeries mice, as well as all the SteelSeries products launching during CES please visit, http://steelseri.es/ces2012.