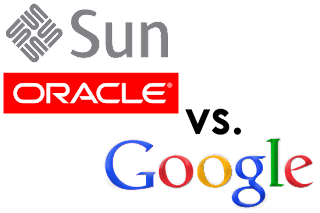 href=”http://oracle.com/” rel=”homepage” target=”_blank” title=”Oracle Corporation”>Oracle is still trying to make a case against Google for copyright infringement. As they prepare for their next hearing, they have come up with some figures showing what they believe Google makes on average from daily href=”http://code.google.com/android/” rel=”homepage” target=”_blank” title=”Android”>Android activations. According to them, href=”http://google.com/” rel=”homepage” target=”_blank” title=”Google”>Google’s seeing at least $10 million each day. The number is likely derived from the $14 per Android user Google makes from mobile advertisement coupled with the daily Android activation figures which have reached 700,000 in recent months. Oracle themselves didn’t say what they used to come up with the figure. They seek a tremendous amount of damages from Google. At one point they argued that they deserved around two billion dollars from Google but a judge suggested that they were grossly overestimating the amount owed and advised them to start in the hundreds of millions range. It’ll be interesting to see if they can back these claims up with adequate accuracy. [FOSS via BGR]