In Q3 2021, Realme C25 and C25s were launched flaunting a 6.5-inch IPS LCD display. The smartphones fuel Android 11, Realme UI 2.0 out of the box paired with up to 4GB of RAM and 128GB of internal storage. Under the hood, it equips an Octa-core processor-based MediaTek Helio Chipsets. Realme C25 and C25s houses a triple rear camera module consisting of a 48MP primary sensor and a single 8MP snapper at the front side. 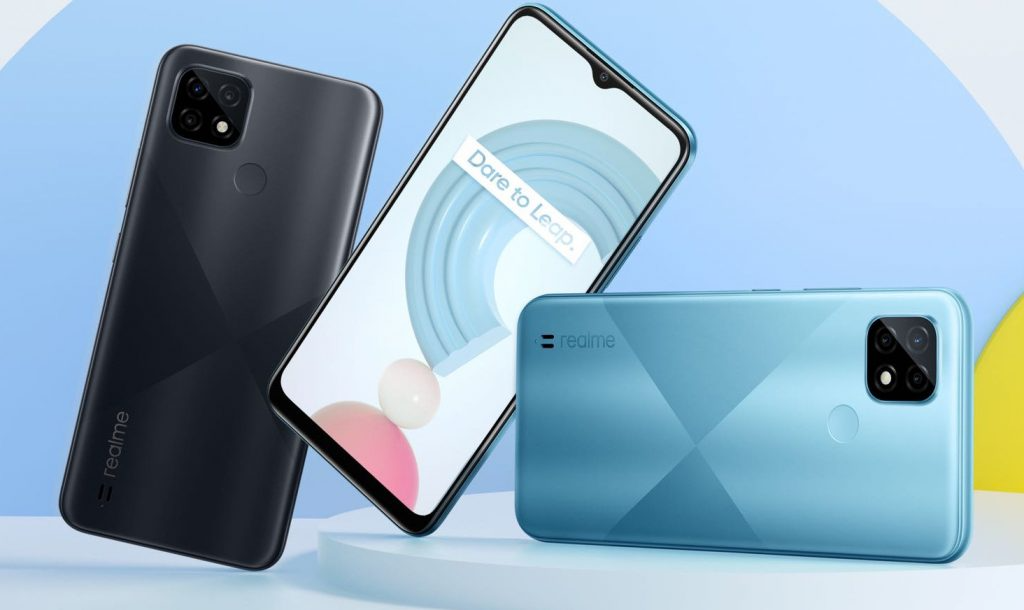 Note: This is an update tracker and will be updated with every build released for the Realme C25/ C25s smartphone.

Like all the other updates, this as well is rolling out in batches. Accordingly, the users may have to wait a while to get the build. You can also check the update status manually by heading over to Settings > Software updates > Check for the updates. Also, we suggest you switch over to a Wi-Fi network to avoid carrier data charges.