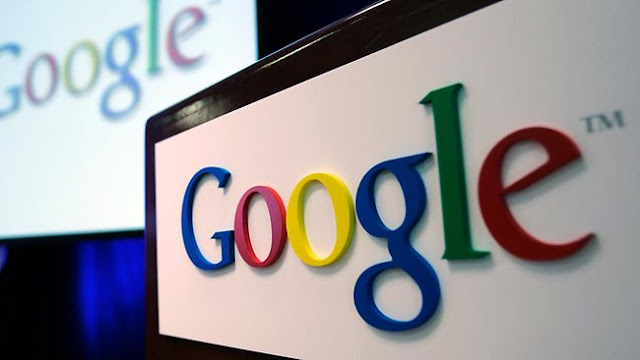 Android Powered Music Streaming System reported to be the first hardware that Google will design and market under its own name. It may run on Smartphones, tablets and televisions are built by other companies but run on Android software. Google’s music streaming system is expected to tie in with the firm’s music service and could well be the precursor to the firm putting its name on televisions.

This would heat up its competition with Apple. Earlier this week, Google boosted its hardware expertise by poaching leading Apple engineer Simon Prakash, who was the company’s senior director of product integrity.

Another company that plays in the home entertainment and music streaming space is Sonos, which offers a base station that can be controlled with smartphone apps. Sonos only handles audio streaming, though, and the Sonos hardware is relatively expensive. Google is expected to offer its device at lower prices to attract more attention in the market.