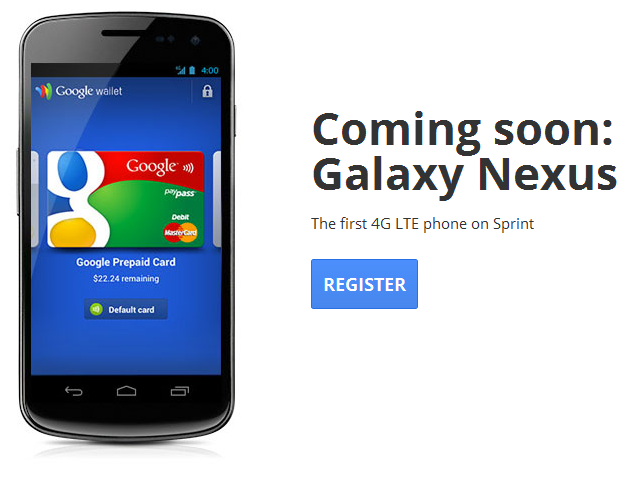 Cosmetically, the device is expected to be identical to the Verizon model. However, there are rumors that the processor will be slightly faster at 1.5GHz, instead of 1.2GHz like the current models feature. Some are also speculating that it will have a slightly better camera and better battery.

There’s still no word on an official release date, but Sprint has stated they expect their first LTE markets to go live in the middle of this year. If you’re interested in the meantime, head on over to the page itselfand sign up!