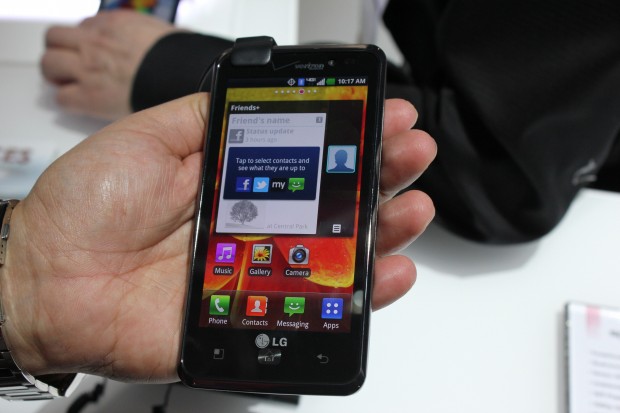 Since from last week when LG Spectrum was released users are suffering from Netflix Playback isuue. But not need to worry now because Now Amazingly, Verizon and LG were really quick to address it and released a 10MB update bumping the phone software to version VS920ZV4. Rather, it addresses an issue with streaming movies from Netflix. Seeing as Verizon and LG are putting a lot behind the phone’s 720p display and positioning the phone as a powerful media consumption device, they surely want to get their ducks in a row when it comes to a popular service like Netflix. If you’re a Netflix user, make sure to check for the prompt to update the phone and enjoy a bug-less movie-watching experience.