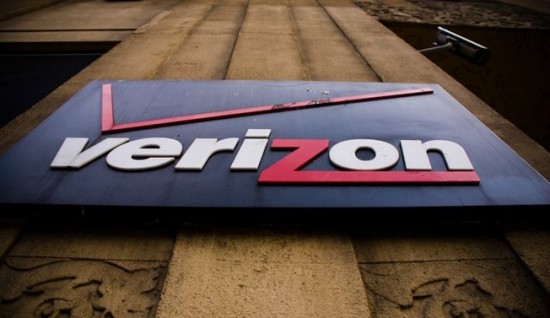 If you thought href=”http://verizonwireless.com/” rel=”homepage” target=”_blank” title=”Verizon Wireless”>Verizon Wireless was going to take it easy after blanketing the nation in super high-speed 4G LTE, you’d be wrong. According to inside sources, the #1 wireless provider in the US is currently getting ready to introduce Voice-over-LTE (VoLTE) nationwide to customers early next year. Catharine Trebnick, VP at Northland Capital Markets, revealed “VZW has two cities now trialing [VoLTE] and plans for national rollout in early 2013.”
This timeline is actually later than previously projected back during MWC of last year where Verizon said they’d hope to launch VoLTE services in 2012 — although it’s still possible the new service could trickle out to limited markets this year, with a broader nationwide rollout early next.
[Via VZBuzz | LightReading]