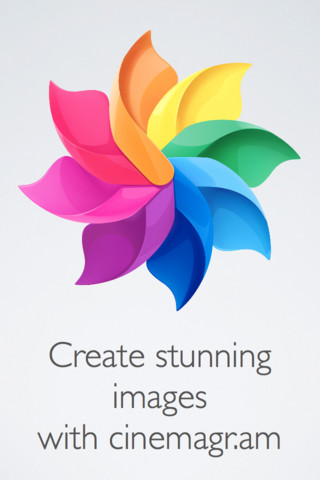 According to user on Reddit, displays a picture of email Received from Cinemagram Developers confirming that Android App of Cinemagram is on its way and will soon hit the Store. This isn’t the kind of app that fulfills a necessary function on a smartphone; it’s just plain fun. It’s an excuse to let your imagination run wild and come up with some magical images.

We can’t say when it will happen, but Nikoo Asadi, the community manager for developer Factyle, has confirmed that there is an Android version in development. Cinemagram is free on iOS, so hopefully Android users will get a similar treatment when the app is ready.