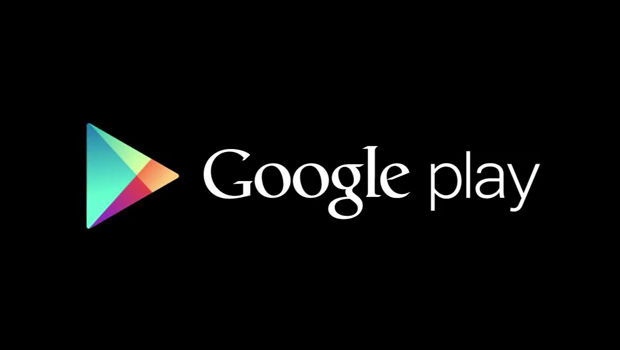 Android Market Google Play Store wherein it would show apps that had been sideloaded or installed from 3rd party apps (like the Amazon Appstore) as if the apps had been officially pulled from the Play Store itself. This resulted in people not being able to update or purchase those 3rd party apps directly from the Play Store. This issue, has apparently been fixed now that the Store is up to version 3.5+. Check it out mail Google Sending out:

Thanks again for contacting us and for your patience while we’ve been working on a resolution to the issue you reported.

We’ve recently rolled out some changes to the newest version of the Google Play Store app (version 3.5 and higher) that should fix the issue you reported. Once you’re running version 3.5 or higher of Google Play, you should be able to update apps if you were having trouble, or if your apps were incorrectly listed as “Purchased” on Google Play, this status should be cleared, allowing you to buy those apps.

Please note that the “Purchase” status is cleared because the app(s) in question were never bought on Google Play in the first place, which is why you’ll be asked to buy the app again. To confirm the app(s) were never purchased on Google Play, you can visit wallet.google.com/manage to see a complete purchase history.

If you have version 3.5 or higher of the Google Play Store app and you’re still experiencing issues with a “Download declined” error, please let me know, and I’m happy to investigate further.

Not sure what version of Google Play you’re running? Launch Google Play on your device, tap Menu > Settings > Build version.