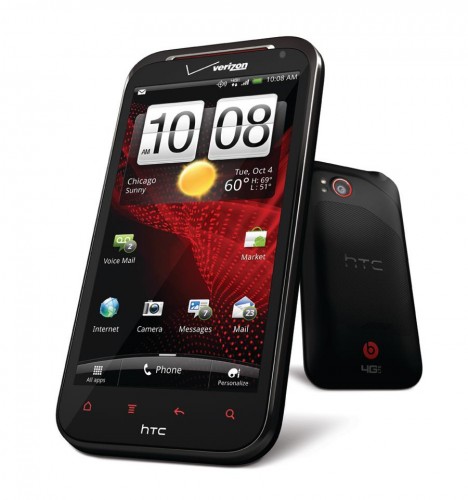 The HTC Rezound is now on sale at $49.99, a great buy if you don’t mind having a slightly older handset. To get the phone at that price, you will need to sign up for a new 2-year contract with a qualifying data plan. The Rezound, which used to sell for a whopping $299 was one of the great phones that was released around the time the Droid RAZR and Galaxy Nexus landed on Verizon Wireless.