India’s rise as one of the leading smartphone markets has done wonders for the country as a digital economy. Currently standing at $400 billion, the economy is set to double to $1 trillion. 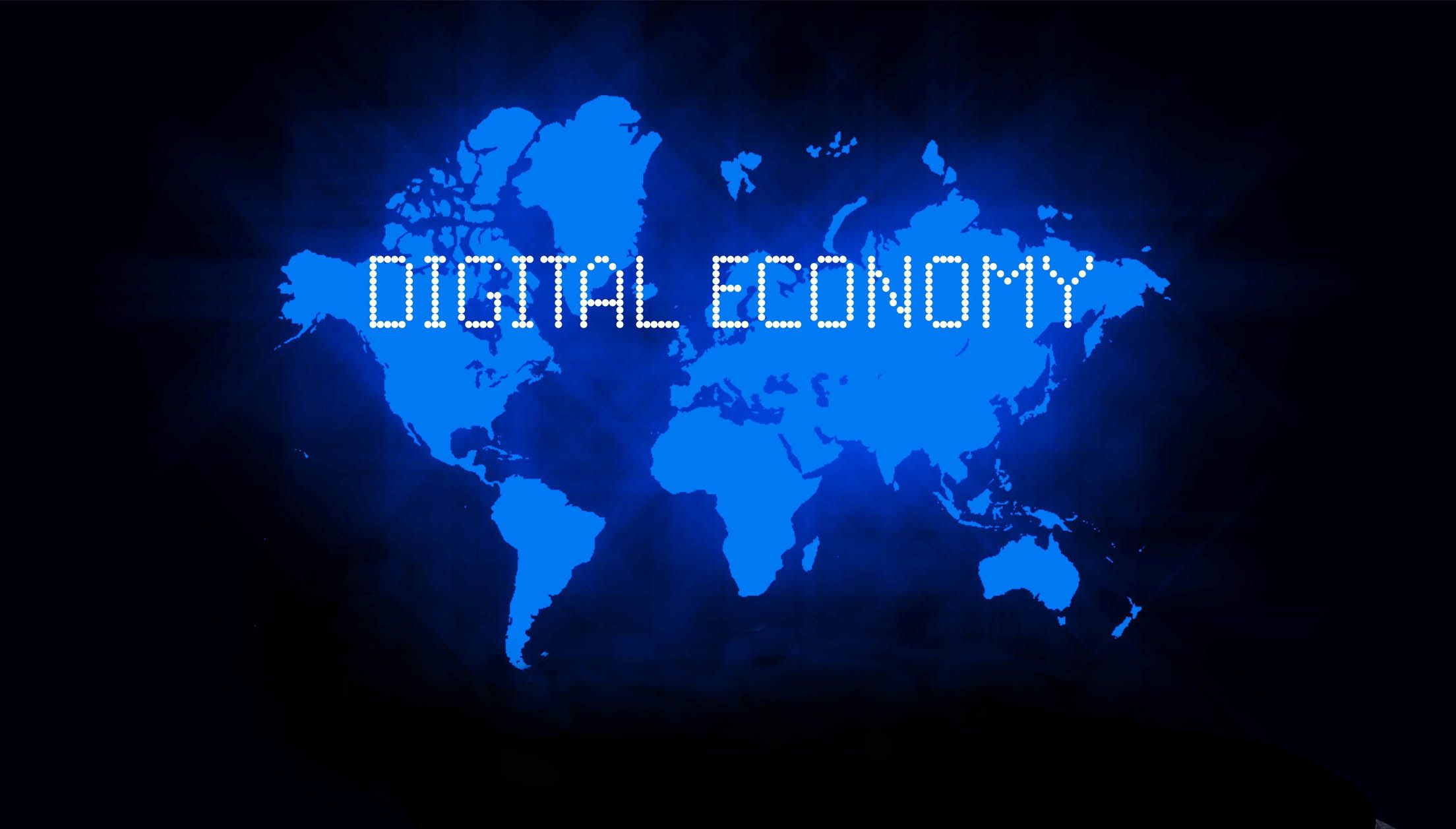 Union IT Minister Ravi Shankar Prasad said, “India’s digital economy is currently $400 billion and in the coming 5-7 years, it is going to become a $1-trillion economy”.

The minister speaking at an event organized by Indian Chamber of Commerce and was upbeat about India’s potential. Furthermore, the government is making more efforts to further the cause. It is implementing the National Optic Fibre program that now connects 1 lakh gram panchayats digitally. The target is to get 2.5 lakh such villages connected by 2018.

Apart from that, programmes like Digital India, Make in India will augment the Indian Digital economy in the coming years. Also, initiatives like the digital literacy program will help educate six crore families paving the way for the future digital revolution.

Further, the smartphone revolution has seen up to 72 manufacturing units setup in the country in the previous three years. The IT minister considers industries like IT ITES, cyber security, e-commerce and digital payments as important elements of the growth equation. He expects 5-7 years will be needed to achieve the lofty $1 trillion target.