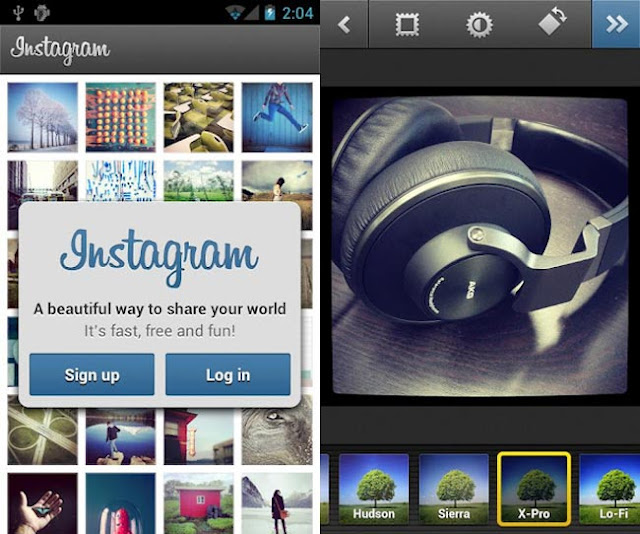 Instagram for Android has debuted to mixed reviews, with many users complaining about the stability of the app. The problems were so intense that the developers were forced to issue an update fixing some of the bugs, mere hours after the release.