A few days back, Xiaomi spun-off its Redmi series of smartphones into an individual brand. And now, the new Redmi brand announces their first smartphone, i.e. Redmi Note 7 with a 48MP camera powered by Qualcomm Snapdragon 660 processor. The best feature of the new Redmi Note 7 is its price which starts from 999 Yuan ($150 / ₹10,500 approximately). 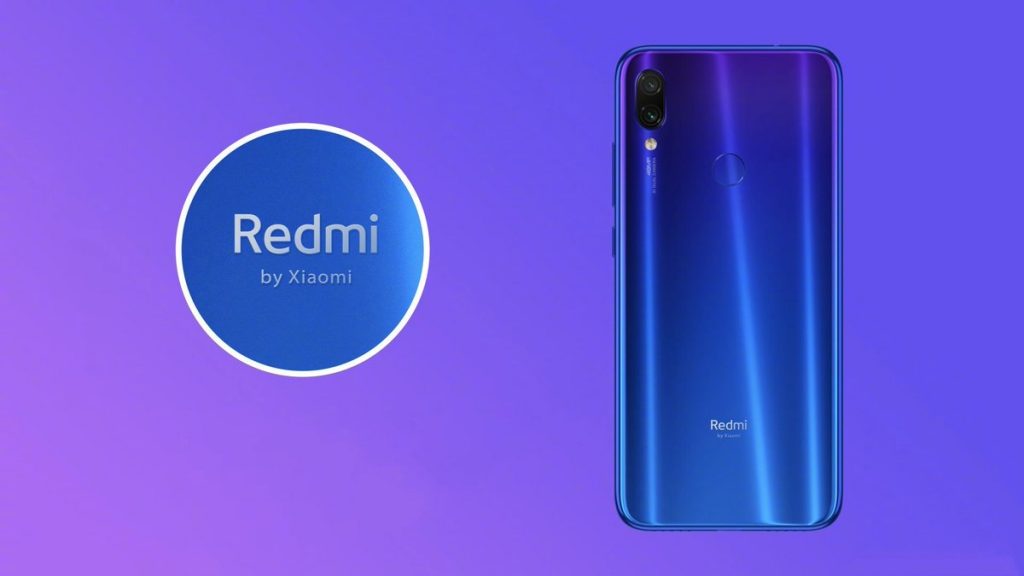 Late last year, Xiaomi’s president teased a mystery phone with a 48MP camera. Then, the same phone has been teased by the company for several days now. Amidst these teases, Xiaomi also spins off Redmi as an independent brand and announced a launch event for the first phone from Redmi brand. And now, the phone is here with Redmi Note 7 moniker offering a bang for your buck.

Unlike other budget smartphones, Redmi Note 7’s Snapdragon 660 is clocked at its full potential of 2.2Ghz. On the front, the phone features a 6.3-inch FHD+ (2340 x 1080 pixels) LCD display with a U-shaped / teardrop notch at the top. The phone also features Gorilla Glass 5 on both front and back. Also, it is dust and water resistant (first for a Redmi device) but lacks IP certification.

The Redmi Note 7 is also the first Redmi Note smartphone to feature USB type-C and it also retains the headphone jack and infrared sensor. The main highlight of this phone is its 48MP primary rear camera which is a Samsung ISOCELL GM1 sensor announced sometime back last year. However, there will be a model with Sony IMX586 48MP sensor which will be coming later. The primary 48MP rear camera comes with another 5MP AI sensor for portraits. The front notch houses another 13MP snapper for selfies.

As for software, the Redmi Note 7 runs on MIUI 10 based on Android 9.0 Pie. And it is backed by a massive 4,000 mAh battery with Quick Charge 4.0 support. Last but not least, it will be available in three colour variants which are black, gradient blue, and gradient red respectively.