GoAndroid
Home News Sprint Q4 Growth Slashed But Revenue Gain on iPhone
The nation’s No.3 carrier sold 1.8 million iPhones, 40% of which were sold to new subscribers, and it managed 1.6 million total net subscriber additions in the quarter — its best performance in terms of customer acquisition since 2005. 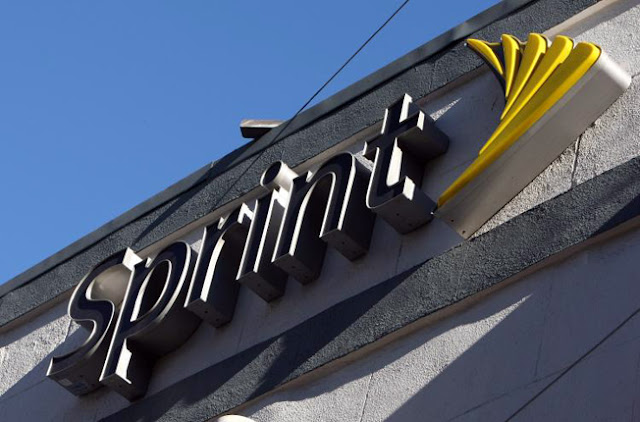 Sprint, which buys its 4G network capacity from Clearwire Corp., has announced plans to build and manage a high-speed network of its own over the next two years, at a cost of about $10 billion. Sprint also started selling href=”http://www.apple.com/” rel=”homepage” target=”_blank” title=”Apple”>Apple Inc.’s iPhone on Oct. 14 and has said demand from both current and new customers surpassed the company’s expectations.

Sprint sold 1.8 million iPhones in the fourth quarter, 40% of which were to new customers.

Sprint added a total of 1.6 million net new customers, driven in part by 161,000 customers who signed a long-term contract with Sprint. Getting to growth in so-call postpaid customers has been a challenge for Sprint because results have always been weighed down by losses on the Nextel side.

The flagship Sprint brand added 539,000 new postpaid customers, while Nextel lost 378,000 customers. The defections continue as the company prepares to shut down the Nextel’s iDEN network next year.