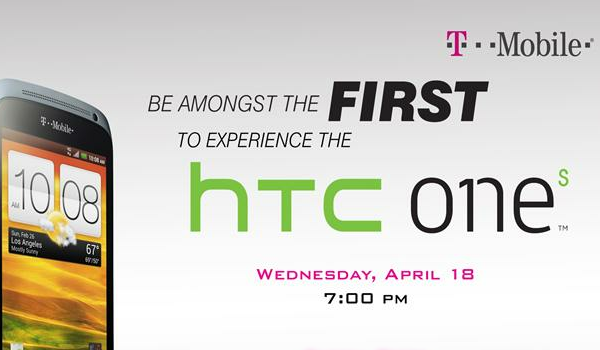 T-Mobile is hosting an event to launch HTC One X on April 18 in New York City as it sent invitations to the media for an introductory event on April 18. Eventr is taking place on Wednesday, April 18 at 7PM. On that date, we will hopefully find out much needed information such as release date and pricing. Pre-orders for T-Mobile phones are rare, but we wouldn’t be surprised if customers would be allowed to pre-order the HTC One S starting on April 18.