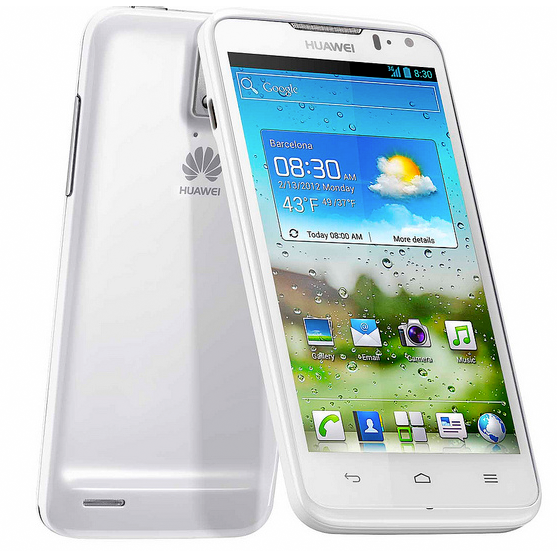 According to Some recent Rumors Huwaei Ascend D Quad is coming in June this year. Chinese company confirmed that it will be coming to the U.K. The Ascend D Quad utilizes a quad-core processor developed in-house by Huawei and comes along with the claim that it is the “world’s fastest” smartphone.

When asked by Pocket-lint whether the Ascend D would be available to U.K. customers, Huawei said “absolutely,” and promised that more news surrounding the device’s release date would be available “later this year.” Huawei also has plans to release the ultra-slim Huawei Ascend P1 S and its beefier counterpart the Huawei Ascend P1 in the UK as well.

In addition to its 1.2GHz quad-core processor, the Ascend D features a 4.5-inch display with a 1280 x 720-pixel resolution, an 8-megapixel rear-facing camera, a 1.3-megapixel front-facing camera, and Android 4.0 Ice Cream Sandwich.
Other details like pricing, etc is not yet confirmed.
Check This: Best and Upcoming Quad Core Phones
Join GoAndroid on Telegram
Via: PocketLint