Three years back, Samsung unveiled the Galaxy Note 9 with Android 8.1 (Oreo), which later got upgraded to Android 10, One UI 2.5. Despite being the fact, the company keeps on sending monthly security updates to the device. Presently, the Unlocked variants of Galaxy Note 9 in the USA are grabbing a new software update. 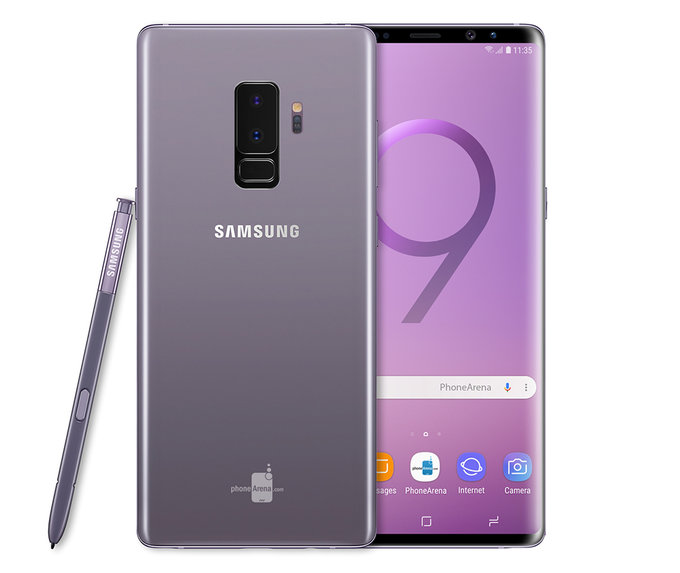 The latest update for the Galaxy Note 9 in the US arrives on firmware version N960U1UEU8FUE1. Talking about the changes, the package brings improvements in system performance. Also, it is accompanied by the current security maintenance, June 2021 patch.

As always, the OTA update is rolling out in a phase-wise manner. If you own an unlocked Galaxy Note 9 in the USA, the build will reach out to you shortly. Alternatively, you can flash the update manually by heading to Settings >> Software update >> Download and install.