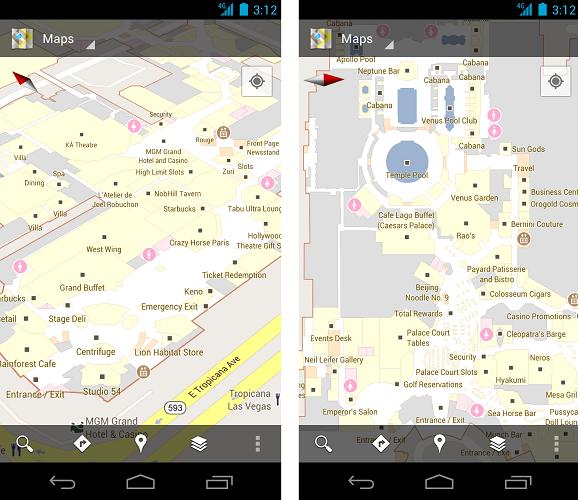 If you use Google Latitude features to keep track of where your friends are, you should start seeing a couple of nice improvements, including lower battery consumption while providing your own location and more frequent updates on your friends’ locations.

There’s another tracking-related improvement in this release, helping you follow along with the app even when you lose a GPS signal while in a public transit vehicle. Google says that Maps will now attempt to guess at your location, using its expectations about the public transit route combined with speed data, presumably from the phone’s accelerometer. That sounds more reliable than using an accelerometer alone for inertial guidance, but we’d love to hear a first-hand account of just how well it works in practice.