The Xiaomi-owned brand— Poco debuted the Poco F3 flagship in 2021 that including Poco F3 and Poco F3 GT. The smartphone has a 6.67-inch display which is protected by a Corning Gorilla Glass 5. The Poco F3 runs Snapdragon 870 while the GT power Dimensity 1200 5G Chipset. In terms of the camera, there’s a triple camera lens on the rear side and a single front-facing camera. The duo offers Android 11-based MIUI 12.5 for POCO pre-installed. 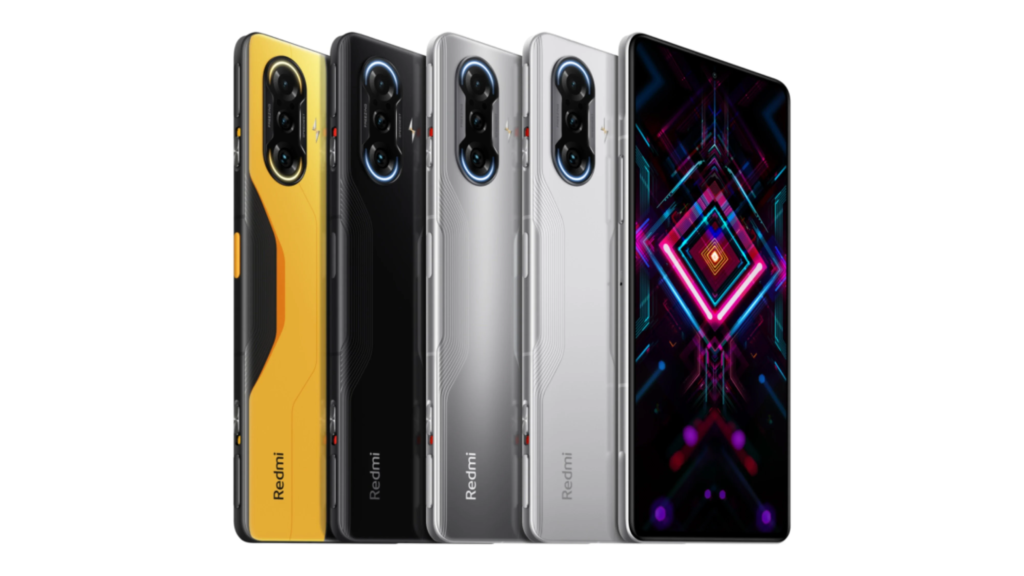 Note: This is an update tracker and will be updated frequently with the updates of the Poco F3 and F3 GT smartphones.

Like all the other updates, it is also spinning out in a phased manner which means a set of random users will start experiencing the update now. After the successful verification, everyone will be getting it within a week. You can also check the update status manually by navigating to Settings > Software updates > Check for updates. Redmi A1+ affordable smartphone with 5000mAh battery now official for $85