CES 2017 is over and here we are with some new smart devices. Many new devices with some unbelievable features have been announced. This year, we have got Android Bike, Modular TV and much more. Google Assitant made its way through the TV and soon it is coming to car stereos also. Amazon Alexa also made its way through Lenovo Smart Assistant and few other devices. Xiaomi hosted a press event at the CES for the first time. They annocuned Modular TV and Ceramic White Mi Mix devices. You can also check the best devices launched at CES 2016. 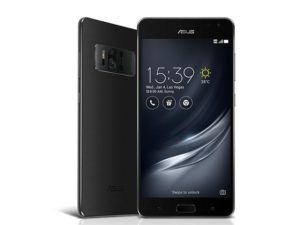 Asus launched world’s first 8GB RAM device with 23 MP and 12 MP dual camera setup. Qualcomm’s Snapdragon 821 chipset aided by a whopping 8GB of RAM – a world first. There’s a great shooter of a 23 MP from Sony on the rear with OIS, EIS, and 4K video recording. The smartphone that is also compatible with Google’s VR platform Daydream and it is the company’s first Tango Enabled phone. 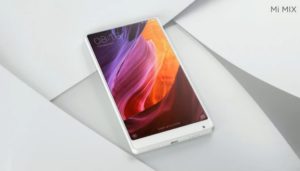 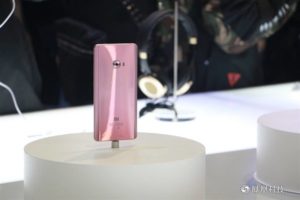 ZTE Blade V8 Pro features a 5.5″ FHD with 2.5D Corning Gorilla Glass 3, It is powered with 2.0GHz Octa-Core Qualcomm Snapdragon 625 and Adreno 506 GPU. The phone is paired with 3 GB of RAM and 32 GB of Internal storage which can be expandable up to 128 GB via MicroSD card. Blade V8 Pro is packed with DUAL 13 MP rear cameras can work together to produce a bokeh effect and they can record 4K video, In front it consist of 8MP camera. The phone runs on Android 6.0.1 Marshmallow out of box. 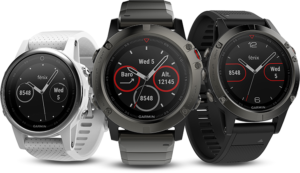 It is packed with GPS functionality with low power GPS sensor. It supports the color maps both online and offline. The Casio Pro Trek WSD-F20 will be available to buy on April 21. However its price is not yet revealed but according to the reports the price will be around $500. TCL announces its new SmartBand named MOVEBAND BT at CES 2017. TCL Moveband BT will support Bluetooth 4.2 connectivity, and a series of gesture controls which helps the users to navigate the device with a twist of the wrist and other gestures.

Moveband will monitor your movements and it will notify you about the phone calls, emails and other messages. Interestingly Moveband can run for 30-days with one full charge. Yesterday, Xiaomi announced various devices at its first ever press event at CES 2017. It was even livestreamed, you can watch it here. There is one more thing that Xiaomi annocuned and that is the Modular Xiaomi Mi TV 4. In the name ‘4’ represents the 4K resolution support nothing else.

Well, talking about the Modular TV, it is first of it’s kind TV in which you can swap the base or the screen depending on the situation. The motherboard, named as Mi TV Bar can be replaced to upgrade the television. It is a 4k, smart TV that will come in panel size of 49,55 and 65-inch.

know more about it.. Asus Announced its HiveSpot and HiveDot routers based on Mesh Network at CES 2017. It eliminates wireless dead spots and reduces dropped connections for wireless devices while connected.

Read more about it.. LeEco has announced two new Android based smart bikes. The two ‘BikeOS’ based bikes are LeEco Smart Road Bike and LeEco Smart Mountain Bike. Both these bikes are on display at the CES 2017.

There many sensors for safe riding, music playback option, ride logging, GPS, communication modules and many other stuff which needs an OS. Ultimately, LeEco has developed ‘Bike OS’, it is an Android Marshmallow based Operating system. Lenovo has introduced its Smart Assistant with Amazon Alexa. It is the perfect alternative to Amazon Echo as the functionality remains the same in Lenovo Smart Assistant. It is built with the collaboration with Amazon.

ZTE Blade V8 Pro and Hawkeye is Unveiled At CES 2017